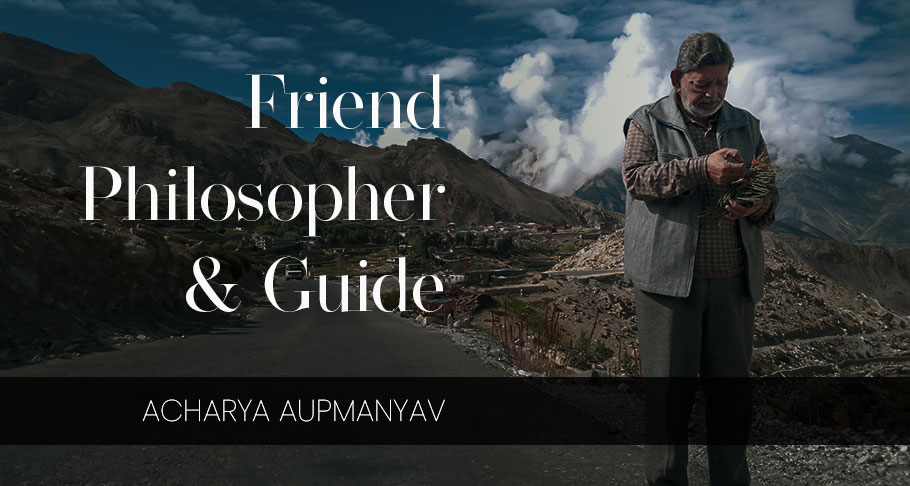 Born in 1937 at Lucknow (Uttar Pradesh) Acharya Aupmanyav (Lakshmi Kant Awasthi) did his graduation (1958) and Law Graduation (1960) from the University of Lucknow. He did not feel at home with legal profession and was back again to his almamater for post graduate course. He sought admission in Philosophy, completed double post graduate courses and was awarded Gold Medal for securing top position in the Department (1964). While doing research in the field Logic and Language, he was appointed Lecturer in the Department of Philosophy. He taught his students both Orthodox and Heterodox systems of Indian Philosophy, ancient Greek and contemporary Western philosophy, philosophy of science, Aesthetics and Logic. 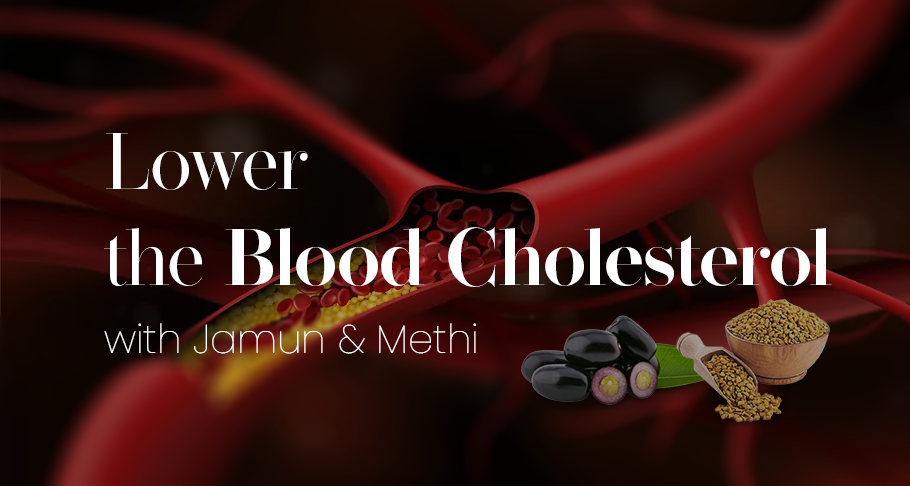 Modern era’s life has many challenges, as science and technology are developing and making things easier; increasing pollution and unhealthy lifestyles are affecting general health conditions. Lifestyle diseases like diabetes, hyper tension, obesity, high blood cholesterol levels, impaired liver and kidneys function are some of the major issues from which majority of people are suffering.